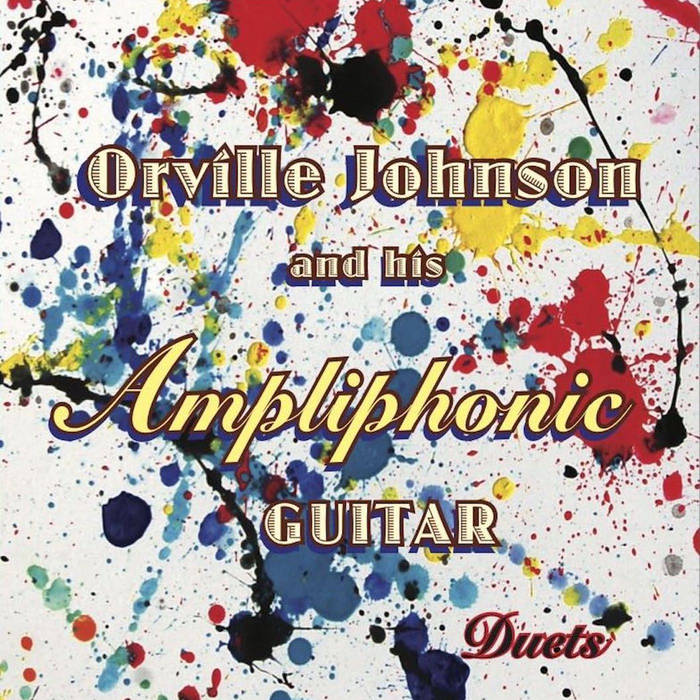 What a blessing it is to have friends like the group of masterful musicians who have honored me with their presence on this recording. I give an extra hosanna to John Knowles who started me off on this duet idea when we cut Somewhere from West Side Story for my Freehand album in 2001. We reconvened shortly thereafter to wax three more duets, two of which appear here. After gathering a few more tracks with just the dobro paired with guitar I got the urge to cast the dobro with different instruments in such a stark setting and hear them sing together.

I can’t thank everyone enough for taking time from their busy touring, teaching, and recording schedules to hang with me and make these songs. It was fun to come up with tunes that I thought might suit the artists and their instruments and I hope you enjoy the results. I don’t have space here to give you each artist’s resume, but suffice it to say they are all fantastic players and, with just a little bit of Googling their names, you’ll find websites that will lead you to discover all sorts of wonderful music they have created.

Re: the bonus track # 12…I played on some tunes with Dan Tyack and Darick Campbell for a project of Dan’s. I later asked him how things were going with that project and he offered to let me use my favorite cut from that session here. I love the Elwa Ramble and chose it for this recording. There are four of us playing so, to stick with the theme, let’s just say it’s two duets at once!

Orville Johnson was raised in the Illinois heartland. He acquired his love of singing as a youth in the fundamentalist Pentecostal church he attended and, when he later began playing guitar and dobro, responded to the roots music that surrounded him by learning to play the blues, bluegrass, rockabilly, and country music that are all part of the mosaic that characterizes his own mongrel music. ... more

Bandcamp Daily  your guide to the world of Bandcamp